Releaf Paper is an international producer of paper and packaging made from fallen leaves. In cooperation with global brands we promote an idea of sustainable alternative to extermination of ancient forest for paper.

The Mission of Releaf Paper is manufacturing of sustainable paper from biowastes without harming the environment. 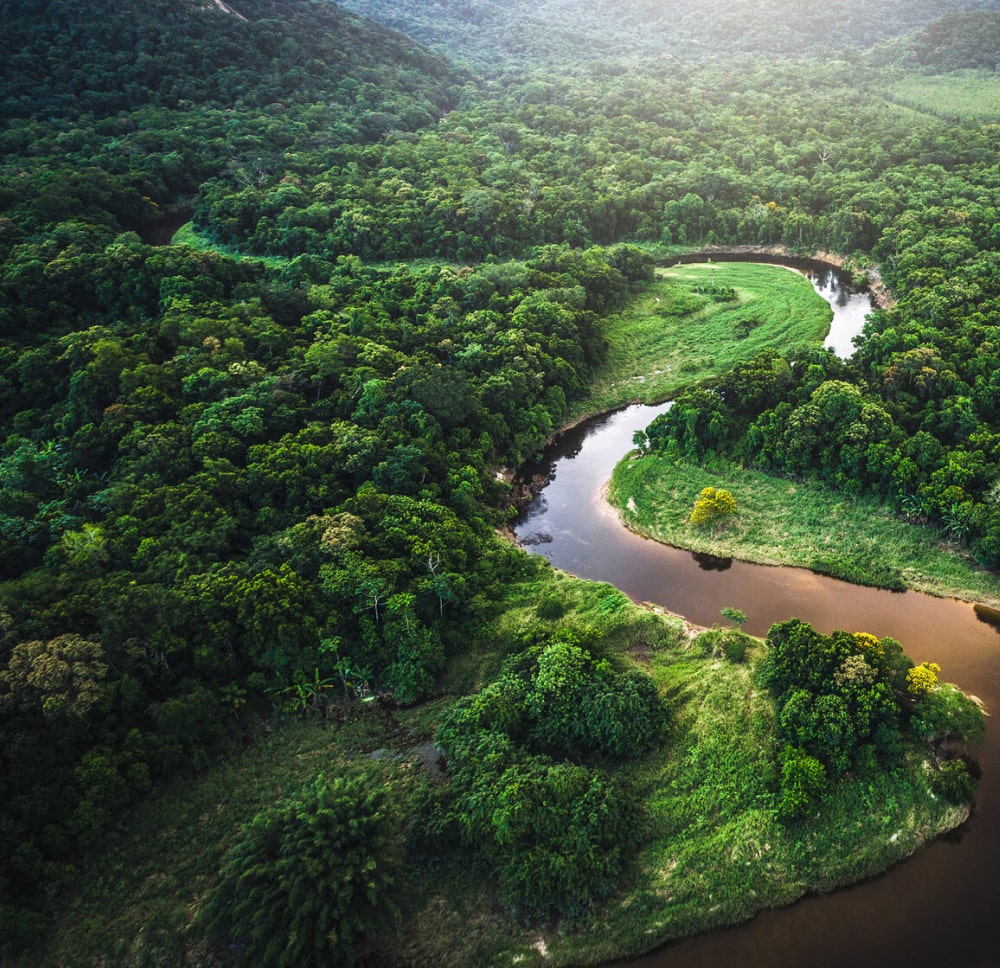 " We believe that trees should grow in the forest, humanity should breathe oxygen and paper should be made of fallen leaves"

Together with our clients and partners we change the approach for packaging supply and satisfy growing demand without harming the planet.

Our goal is to replace using wood cellulose with leaves fiber to the greatest extend of paper mills across the world.

See application of our products 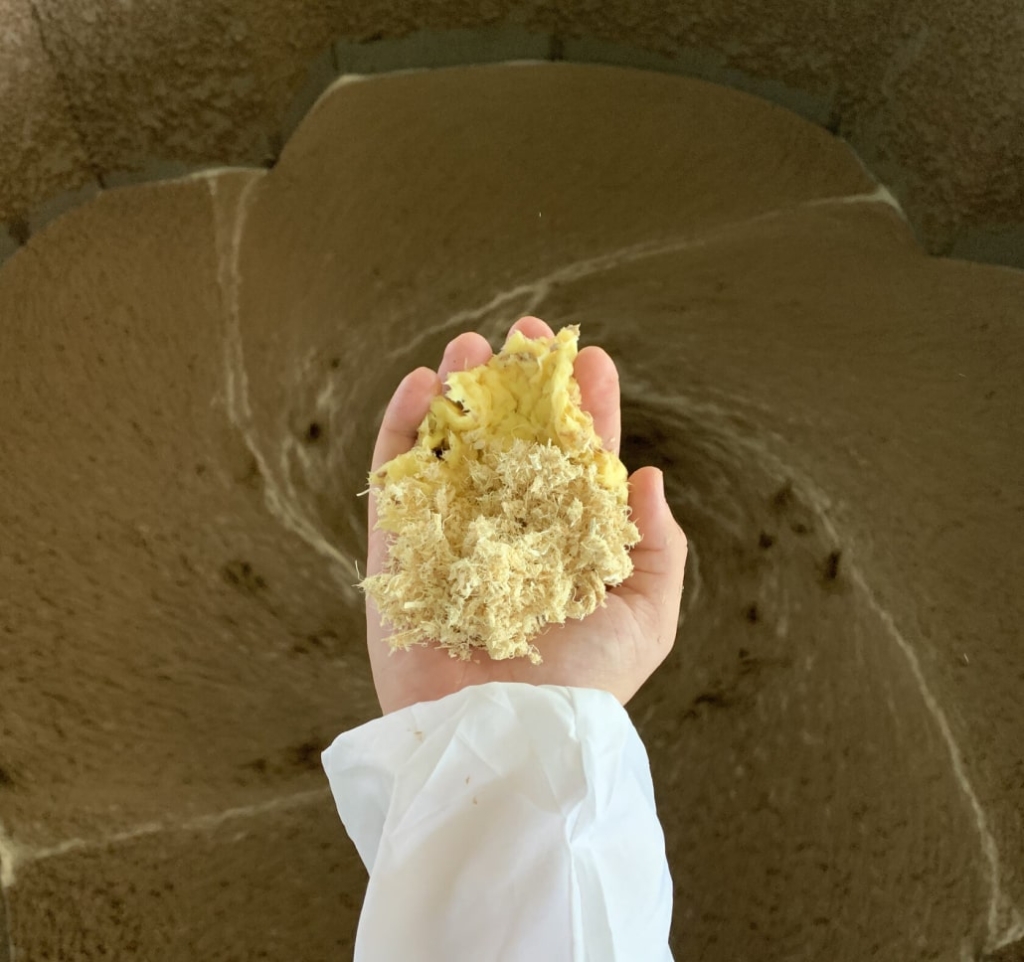 Valentyn Frechka, 16-years old Ukrainian student, decided to study alternative sources of cellulose and thereby reduce deforestation. He began by researching grass and straw, testing how much cellulose they contained and whether it could be removed. Accidentally Valentyn drew his attention to the nearest Carpathian forest. He wondered why fallen leaves could not be a source of cellulose?


It turns out that you can get its fibers from the leaves by the same method as from wood. Nothing works at the beginning as the leaves fell apart. But in early 2018 during long experiments in school lab he finally obtained for the first time suitable prototypes.

Having complete technology he began to participate in national and international competitions. Next 2 year he visited worldwide school Olympiad presenting his invention. It has been duly appreciated: inventor won gold at the National Olympiad for ecology, research & technical contest Intel Eco Ukraine, international Olympiad I_Fest, climatic Olympiad in Kenya and much more.


In the fall of 2018 Valentyn was invited to work in R&D Department of Zhytomyr Paper combine entreprise where he got a position of expert for innovations.


During his 2-year work in Paper combine enterprise the product was finally done. Valentyn realized that he should look for opportunities to produce paper on an industrial scale. Now he finally decided to create a company based on his development.

Companies and NGOs that give financial or informational support to Releaf 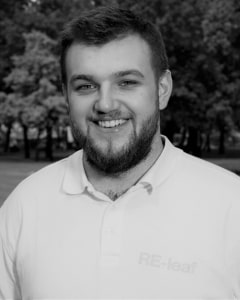 Member of Junior Academy of Sciences of Ukraine. Included in the Forbes list “30 under 30”. 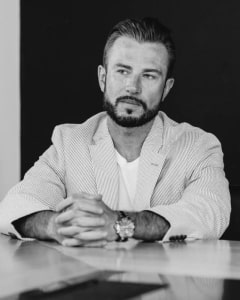